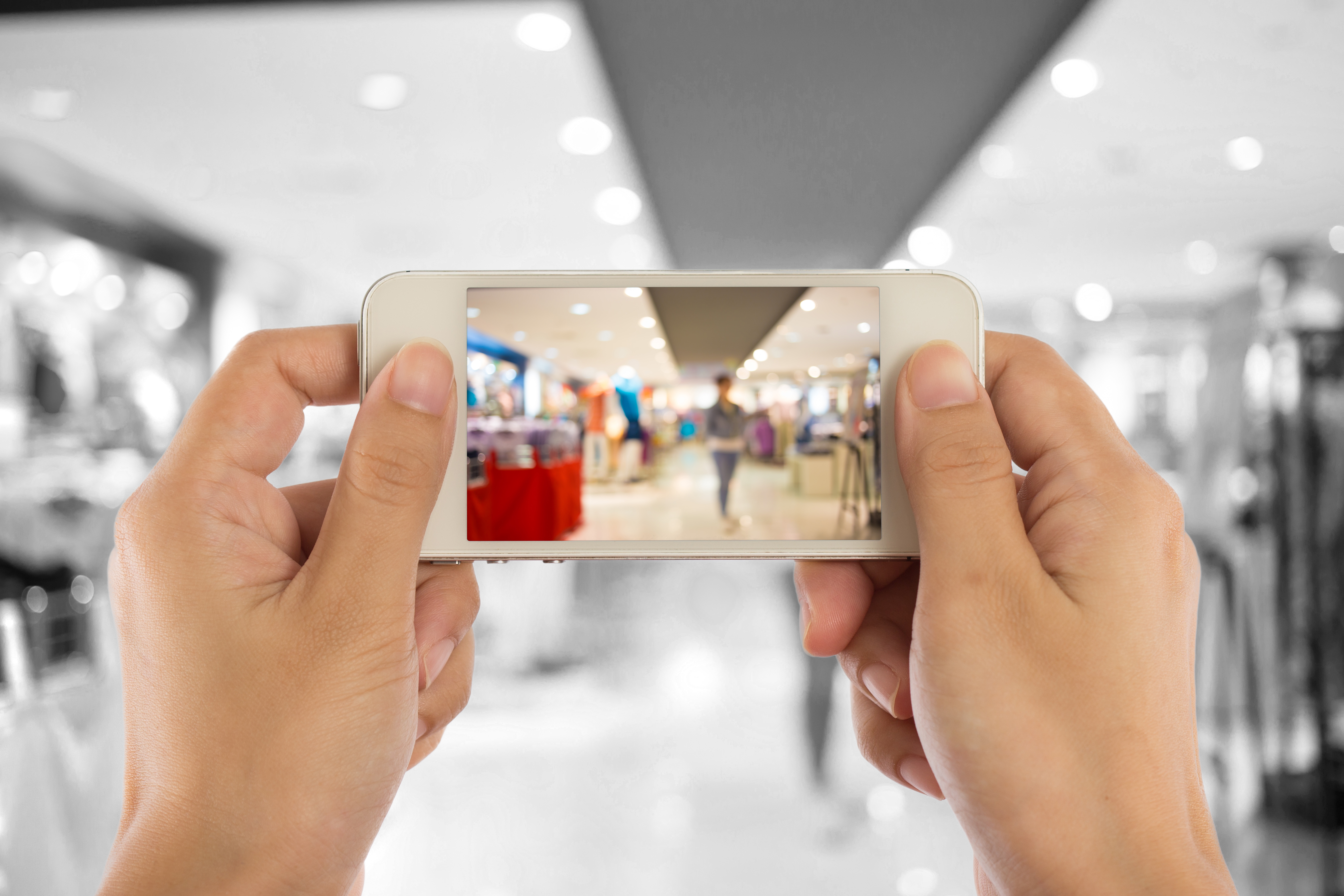 So you’ve ignored the pleas of your web designer and decided to take some photos for your website yourself. Not only that, but you don’t even have a decent camera so you’re just going to rely on a device optimized for taking Snapchats and Vines to handle this critical business piece for you. I could go into detail about the importance of professional photography for your website, but this post is assuming that you’re just going to ignore it anyway.

Do you have any better options?

First things first: are you sure a cell-phone is the best camera you own? Even though it doesn’t seem like it, most point-and-shoot cameras from the last decade are going to take better photos than your cell-phone. The difference is that your phone boosts the color saturation and usually has a much better display, so the resulting photos usually look more vibrant and stunning. If you really look closely though: they aren’t nearly as good. So if you have an old point-and-shoot lying around, I recommend using that instead.

Search within your network as well. Did your spoiled nephew just get a new Canon Rebel T5i for getting straight C’s this quarter? Take it while he’s at school and use that instead.

That being said, cell phone camera technology has really come a long way in the last few years, so use the newest phone you have access to. iPhones for the last couple years and some of the very newest Androids all have pretty good cameras on them now. If yours isn’t as good, use a friend’s, or an employee’s. You RAZR from 2006 is not going to cut it. 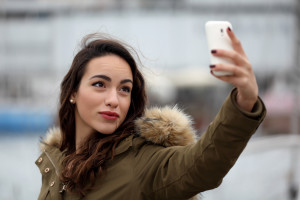 So you’ve settled on the phone. How can you take the best photos?

There are many things you can do to ensure that the photos you take will work well enough on the website. Especially given the limitations of a cell-phone, it’s important to keep these things in mind.

Some people don’t realize just how much better phones do in daylight than at night or in indoor-lighting conditions. Because the lens is so tiny, it cannot take in as much light as a ‘real’ camera (small aperture), and it compensates by both using a longer exposure and boosting the gain, resulting in blur and graininess, respectively. Both are things you don’t want! This happens in all but the brightest conditions. During daylight hours, outside, you may notice your images are pretty sharp. Any other situation: they’re about as sharp as a chihuahua barking at its own tail. Even if you’re just doing portraits of people: do it outside.

Rather than taking a picture of someone in your office with mountains of Taco Bell wrappers and stacks of unpaid bills lying around, bring them outside and put them against a solid wall. Or possibly have open sky behind them. You may find that your wall of awards and accomplishments is bare; that’s a good place, too. Photography isn’t that complicated; just remove anything that doesn’t contribute to the photo. If it’s a person, focus on the person. If it’s the exterior of your office building, don’t include a bunch of pedestrians in the way, garbage cans, or parked cars if you can avoid it.

This one is pretty straightforward but somehow people always seem to forget it: think about where the photo is going to be used on your website. If you want a nice, wide image slider on your homepage, consider the fact that you need the photo to be wide. So if you need a picture of your office, realize that you need to crop out half of the vertical space of the photo. So should you really be standing so close that it takes up the whole frame? No. Back up! You need to have lots of room to the side of it so you can get that nice, wide photo. Just make sure you look both ways if you are backing into a busy street.

Same with staff portraits. You’ll want them to be consistent for all your staff. Whether that means headshot-style or pictures of your employees engaging in strange activities, make sure they are consistent.

Most of the time you are going to want to use your phone in landscape orientation, not portrait. This is particularly true if you are taking pictures of buildings, scenery, or really any scene other than a single person. If you’re not sure what the names mean, just remember that one is wide and great for pictures of landscapes and one is tall and only suited for portraits. I’ll give you two guesses which is which.

Portrait should be reserved for really tall things that you can’t fit otherwise, things you want to display tall and skinny on the site, and sometimes, you guessed it: portraits of individual people.

As for video, always shoot in landscape. And that goes for more than just for websites; whether you are sending a Snapchat of your kid’s birthday cake or trying to shoot a commercial, it virtually never makes sense to shoot video in portrait orientation. Just don’t do it.

5. Use the rear-facing camera.

While some (very few) phones have the same camera on the front and back, yours is probably not one of them. Most phones have significantly better cameras on the back than on the front to try and crack down on selfie-taking and also to remind you not to take selfies for your website. Always use the rear-facing camera.

Do not run your images through your favorite image-sharing and editing app, instagram, or anything else. Unless you really know what you’re doing (read: you don’t), don’t bother editing the photos. If it needs to be sharpened (and it likely never does from a phone), your web designer will handle it. And if it needs to be cropped, they can do that too. There is never a situation in which a photo should be cropped to just someone’s eyeballs and mouth, so don’t do it. And certainly do not resize them; the designer will take care of that.

7. Have your photos added to the site, take note of how much worse it looks, and then hire a professional photographer.

It makes such a huge difference… Professional photographers have years of experience learning what makes photos good; they have much more than just better equipment. Though just so we’re clear: their better equipment alone justifies the expense. Because their equipment really is that much better than your phone. But more than that, they know what looks good, what will work on a website, and many other things that you’ve never even considered. You know how to point at something and hit a button. And hopefully now a little bit more. Either way, it’s not the same.

In conclusion, taking your own photos with a phone should really be a last-resort when you truly have no budget for photography whatsoever. But if you’re going to do it, follow these steps and hopefully your web designer won’t have to drink so much to forget about the fact that their personal Mona Lisa was just covered with tasteless graffiti.