So you've decided to take the photos destined for your website. You have a camera and boundless optimism and are ready to get going. Not sure where to begin? You've come to the right place!

Luckily, taking website photos doesn't require any particular or difficult tricks to pull off. Photography fundamentals apply here just like they do everywhere else, so if you've already got a good eye for photos, those will serve you well.

This list assumes that you have an actual camera to shoot with. If you're attempting to use your smartphone to take them, please read our cynical guide to using your phone to take the pictures.

But no matter your level of experience, there are still some things you'll want to keep in mind. The following is list of the best tips and tricks to get the most out of your own, self-shot photography for your website.

1. Stand further away from your subject than you would normally.

Most modern website design takes advantage of full-width layouts and other wide elements. This generally means using photos that are much wider than they are tall.

While not every photo needs to be like that, taking a handful that are gives you tremendous flexibility when adding them in to the website. Believe me when I say that it can be very frustrating as a website designer not having any photos that will work in a wide format. Save yourself that headache and back up a bit for some of the shots. 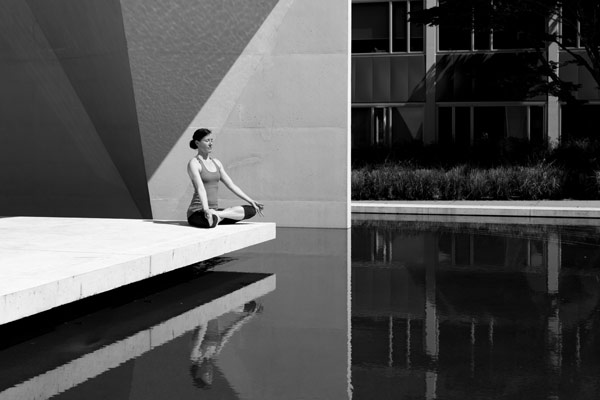 This image works much better, because we have room to crop. 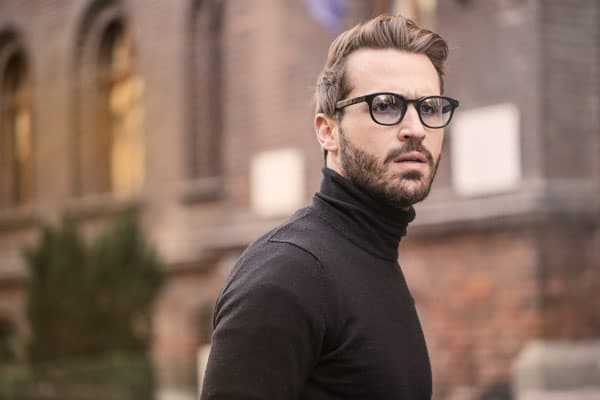 This picture of Steve Jobs circa 1978 is rather inflexible, because you can't make it wider.

Here's what it looks like cropped to be nice and wide. Not so good!

2. Use low ISO, wide aperture, and a Tripod. 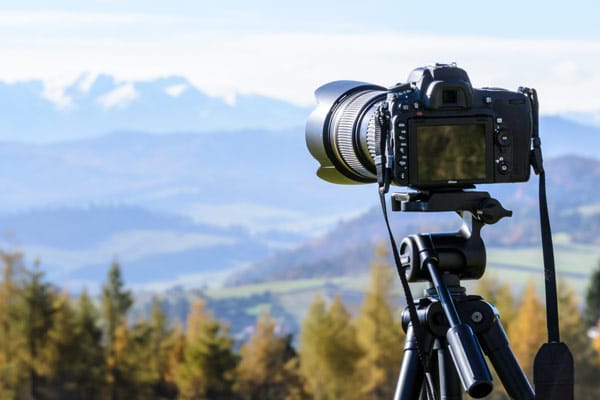 For those of you who know more about photography, these instructions are clearly simplified. But in general they are good guidelines. These will allow you to get the sharpest, most professional-looking photographs possible. Here's why.

High ISO values may brighten up your image, all else being equal, but they tend to introduce a large amount of noise, making your images look grainy and unsharp. It can vary wildly by camera model, but most modern cameras should have no problem with ISO values below about 500.

Using the widest aperture available to your lens (or lowest number f-stop, such as f/2.0 if available) allows your lens to take in the maximum amount of light, which further allows you to use lower ISO values and faster shutter speeds.

But most importantly, in our case, it creates a shallower depth-of-field, which generally looks more artistic and professional when you're taking pictures of people or objects. However, if you're taking a picture of something that requires a deep depth-of-field such as a building interior, landscape scene, or anything else where the subject occupies multiple depths, you may want to just use a smaller aperture (greater number) and a longer shutter speed to get everything in focus.

Using a tripod allows you to use any shutter speed you want without having to worry about a blurred photo. It's necessary if you're shooting at night or in low-light settings such as indoors with artificial light. Probably not necessary outdoors during the daytime though.

Generally the best and most accessible light source for photos of people is the sun on a cloudy day or at least in shade. It creates a nice, soft light that is flattering in most cases and produces little to no shadow.

Direct daylight tends to produce harsh shadows and can also cause your subjects to look like Mr. Magoo due to their scrunched expressions. Don't do that.

The worst thing you can do is to take pictures of your staff indoors under horrible lighting conditions, resulting dark, blurry photos where everyone looks like an Oompa Loompa (white balance is important).

4. Learn the fundamentals of composition and photography, and practice them.

This one is probably the least-quick fix here. But it's really the most important. You need to learn how to compose a photograph, how your camera works, and you need to practice actually using them. There's no shortcut to that!

Professional photographers are not the best because they have good equipment. Not by a long shot! It takes experience and an artistic flair, and just like a painter, those things don't come overnight. They come from learning and deliberate practice.

So learn everything you can and practice as much as you can! If you're wondering why your photos aren't coming out as well as you had hoped, consider that you just aren't good enough. Yet! So go practice.

5. Learn how to edit your photos.

Most people would be shocked to see how much editing goes in to the photos they most admire. Some may even think that the editors are "cheating" with how much they manipulate the original photo to get it to where it is.

But you need to remember that photography is more of a subjective art form than it is a science. "But the sunset didn't look like that in real life!" you might say.

Here's a dirty little secret: perception is subjective. What one person sees is different than what another sees. And an unedited photo almost never turns out the same way things "looked" to us in person. Editing bridges that gap.

If you have Photoshop/Adobe RAW, Lightroom, or Apple software, those are good places to do your editing. But there are free editors too!

Even the best and brightest diamonds are covered in mud at first, and require precision cutting to reveal their true nature. 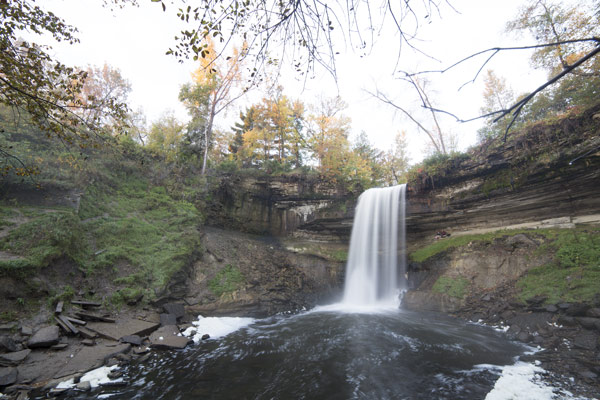 Before. Not much to look at. 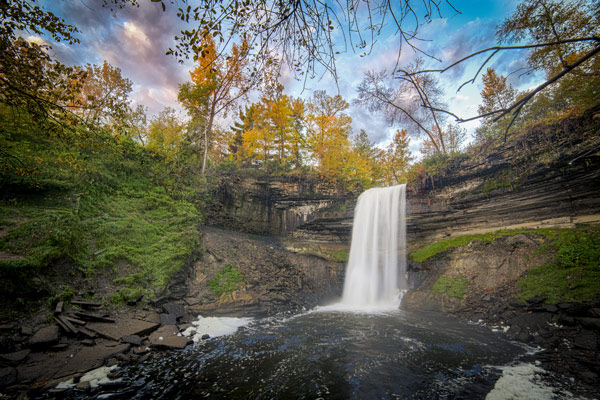 After. Much better! Maybe not the most tastefully done, but it's something. I took it by the way so don't hate on it too hard.

6. Keep your photos as simple as possible. 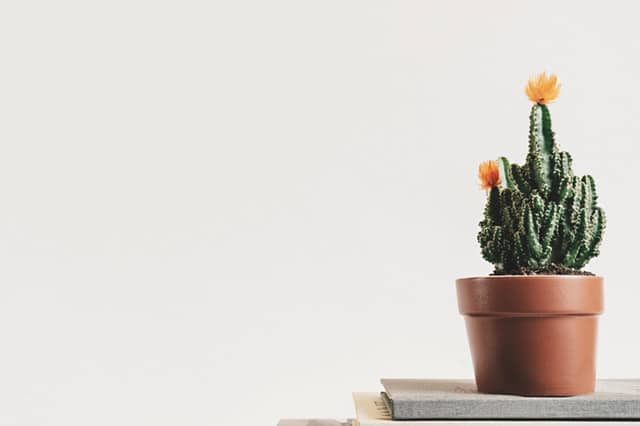 This is one of the most important rules of composition. Unless the thing that "makes" your photo is the incredible complexity of business of it, you're going to want to simplify it as much as possible.

This means removing as many distracting elements as possible. Anything that doesn't add to the photo should be removed. A picture of your entire staff is better taken against a blank wall than it is in a parking lot with cars in the background or in front of a wall with writing and posters all over it.

Even things like complicated colors or patterns can throw things off. Generally, the simple your photo is color-wise, the better it will work with your website design. You may even want to consider matching the colors in the photo with your brand!

In the end, the photographer determines the quality of the photos. But hopefully this guide has helped you figure out how to take the best photos you can. Good luck on your website!